Embark is an app for a city dwelling millennial who needs to take a break in nature every once in a while, but doesn’t know where to go. This app allows you to embark on a journey into your nearby national park through a map based interface that assists in finding desired locations and routes. 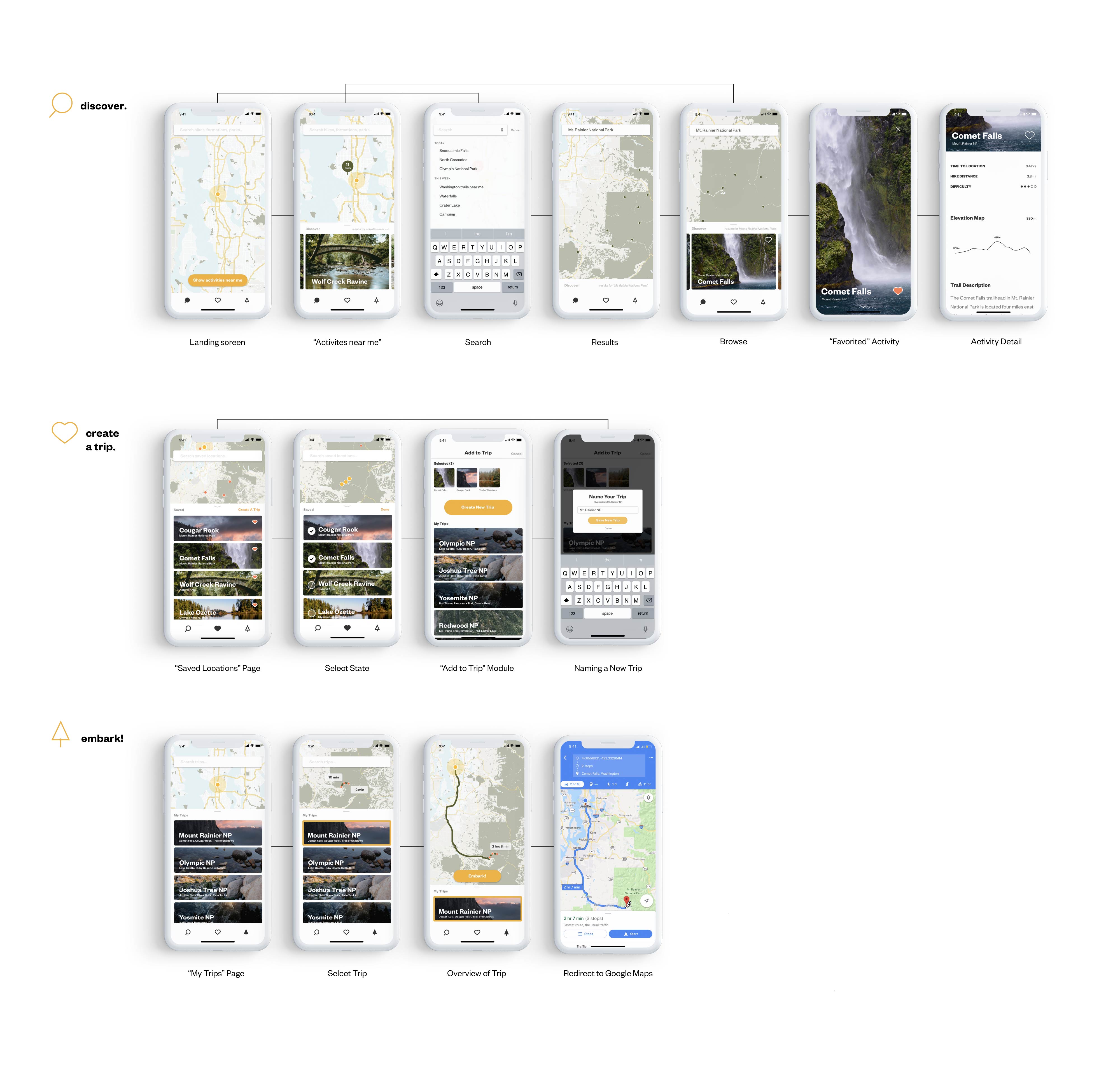 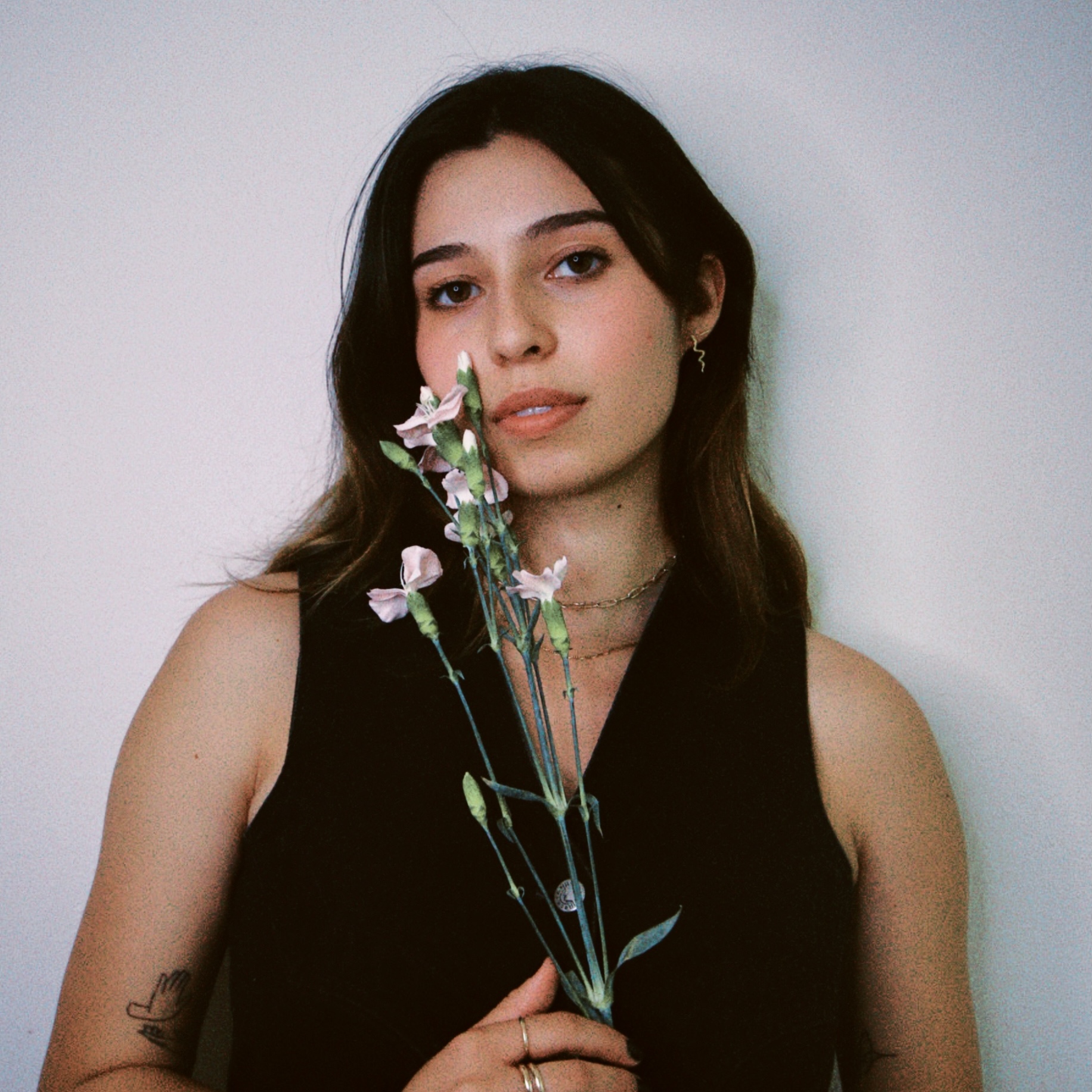 ABOUT
Hi—I’m Maya, a visual designer native to Seattle, Washington. I am interested in how design has the innate ability to unite people, whether it is through the community developed during the process of creation, or how individuals can connect around the world over a shared interest in the final product. I am constantly inspired by creative work that comes through collaboration, and am currently interested in motion, web, and brand design.